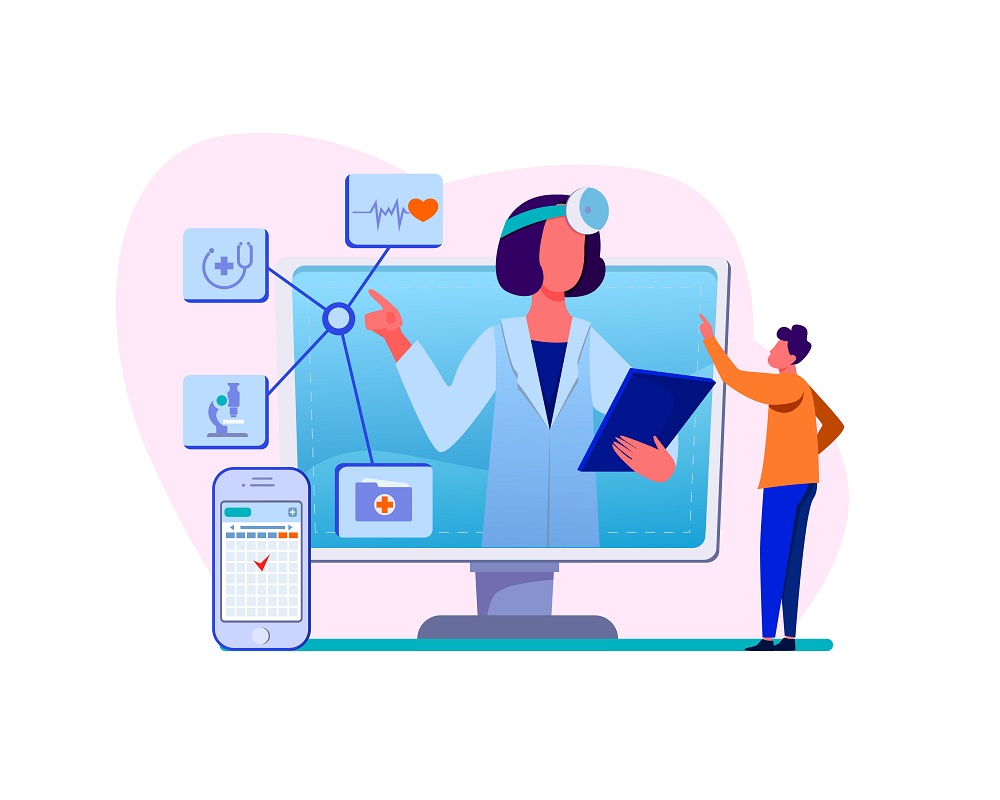 The Drug Revolution That No One Can Stop


“Emergency medicine is like flying a plane,” says Caldicott. “Hours of mundanity punctuated by moments of sheer terror. If you’re worth your salt, you’re not scared, though. Just focused.”

The men arrived, deeply unconscious and in need of immediate intensive care. Neither patient could breathe properly without assistance, and the ER teams scrambled to stabilize them by splinting open their airways and ventilating their lungs with breathing tubes.

What had happened to the men? They were inert and unresponsive as if they had overdosed on heroin, but they had no injection marks and their pupils were not constricted. Still, they were injected with Naloxone, a safe and rapid heroin antidote. It didn’t do a thing.

Tests showed none of the standard drugs in the men’s systems. There was no evidence to suggest they had suffered heart attacks or strokes. They had no names, no ages. Nurses draped the men, who were cold, in a pair of warming blankets. All investigations were drawing a blank.

Through the confusion, Caldicott’s instincts told him that he had seen this before, three years previously, on the other side of the world. He had treated an overdose of something called methoxetamine or MXE—a designer drug based on the common tranquilizer ketamine—in the small market town of Abergavenny, South Wale

“The guy had faceplanted in a quantity of white powder,” he says. “It was everywhere, all over his face. Like Scarface. The patient was out of it, but very happy. But once again, it didn’t seem to be something typical, like cocaine. So we sorted him out and sent a sample to the labs to work out, and they found it was MXE.”

Caldicott couldn’t quite believe it might be the same rare drug he’d seen 10,000 miles away. Nor could his colleagues. “They looked at me as if to say, ‘Who is this crazy man? What are you talking about?’”